This year, City Central Groningen and GroningenLife are organising Welcome Walks for international students to help them get better acquainted with their neighbourhoods. I joined the Selwerd walk on a Saturday afternoon.

I arrived at the towering student flat on Kornoeljestraat, the departure point for the walk, at exactly 2 pm. Three female international students were ready to join me in exploring the urban jungle of Selwerd. Tour guide Rianne Kleefman informed me that only 4 out of the 20 students who had signed up for the earlier tour had showed. Everyone else was hungover and had decided to skip the tour. Actually, I too had originally planned on joining the earlier tour, but various nocturnal activities resulted in my turning up later; I wisely kept this to myself. 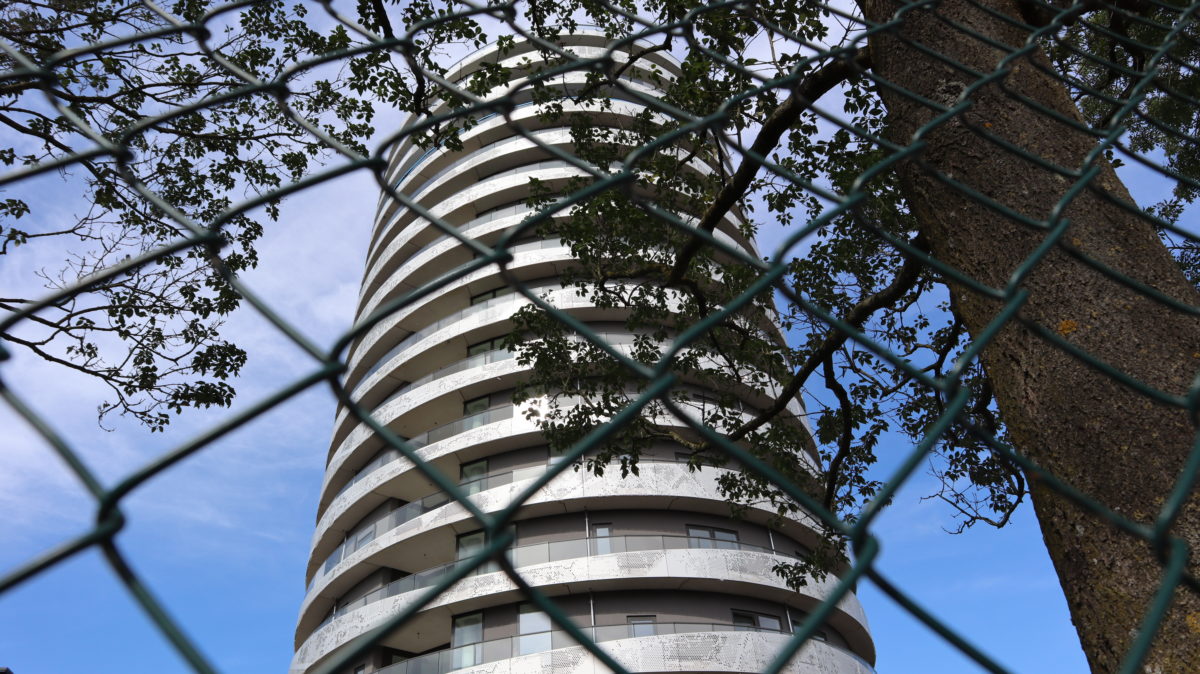 Trees
The tour is intended for international students living in Selwerd and therefore focuses mainly on practical matters. After a short explanation of what to do with rubbish, the tour started with a walk to the local pharmacy. We passed the most utterly generic houses you could imagine on the way, and I asked myself why I made such a fuss during the editorial staff meeting about being the one who should get this assignment.

That’s a church?’ Rianne laughed. ‘Wait until you see the mosque.’

Meanwhile, Rianne enthusiastically answered all of the questions voiced by the three internationals. And even I learned something. Rianne explained that most of the streets in Selwerd are named after trees. Interesting, I know, but here’s the really cool part: the trees after which each street is named line the street in question. That was how, on a random Saturday afternoon in September, I got to see poplar, elm, birch and acacia trees all in a single day!

‘Churches’ and hidden mosques
After a quick visit to the local GP for tips on how to make an appointment, we headed to the local shopping centre. On the way, we passed houses of worship such as the Nieuw-Apostolische Kerk and the protestant church De Fontein. The latter gave the Finnish student pause. ‘That’s a church?’ Rianne laughed. ‘Wait until you see the mosque.’

I soon found out what she meant, because I would never have expected the building we found ourselves in front of shortly afterwards to be a mosque. In fact, I had had no idea that Selwerd even had a mosque. Rianne explained that the mosque is actually one of the most popular ones in Groningen, and that Muslims from outside of Groningen come here, too. It just shows that you can live in a city for six years and still have a lot to learn.

Leaving your bubble
During the last part of the tour, we visited two local initiatives. First, we stopped by De Duinhoorn, a neighbourhood restaurant that recently opened in Selwerd and looks quite inviting. The place has free Wi-Fi, and you can get a decent supper for six euros. Plus, the restaurant is on the way to Zernike, which makes it a perfect place to get a cup of coffee. 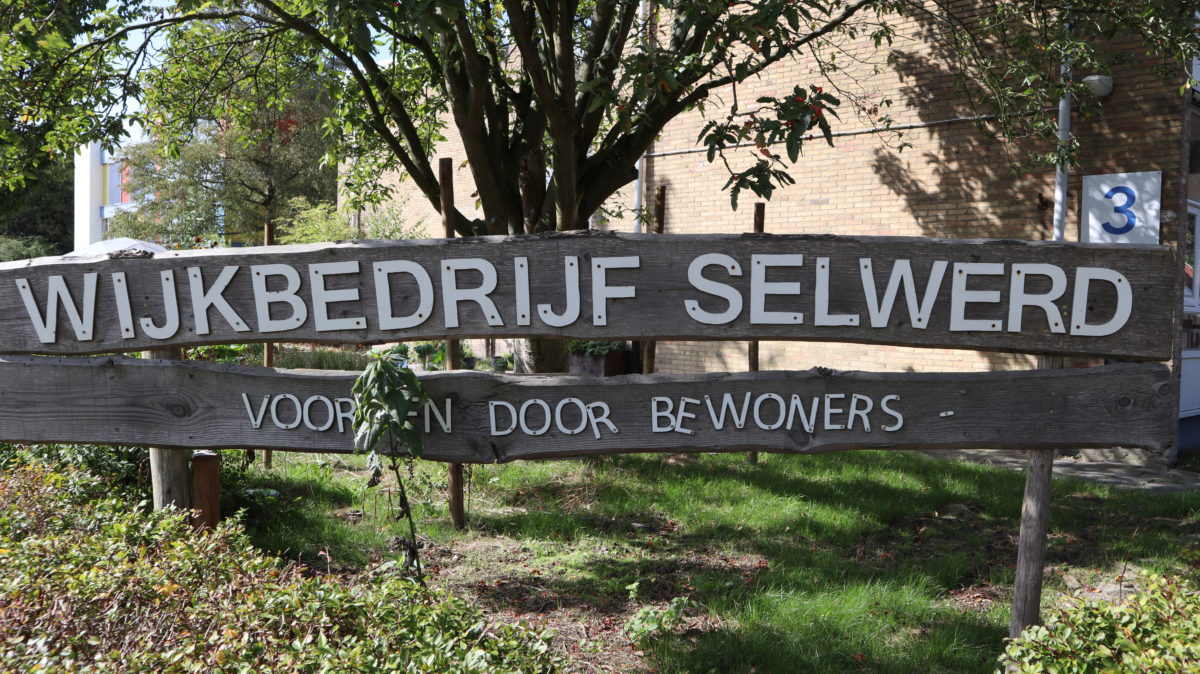 Finally, we arrived at Selwerd’s wijkbedrijf, a community centre that offers all sorts of activities for neighbourhood residents. There is a library, a thrift shop and you can take language classes. Although Selwerd is hardly the most aesthetically pleasing part of Groningen, these features certainly make the tour worthwhile. You get to see a side of the city that you do not have much contact with as a student, and you get to leave your bubble for a little bit. Moreover, as an international student, you receive helpful tips on your stay in Groningen.

A tour of Paddepoel is planned for later this year. You can sign up here. I bet I will join in, too.

END_OF_DOCUMENT_TOKEN_TO_BE_REPLACED 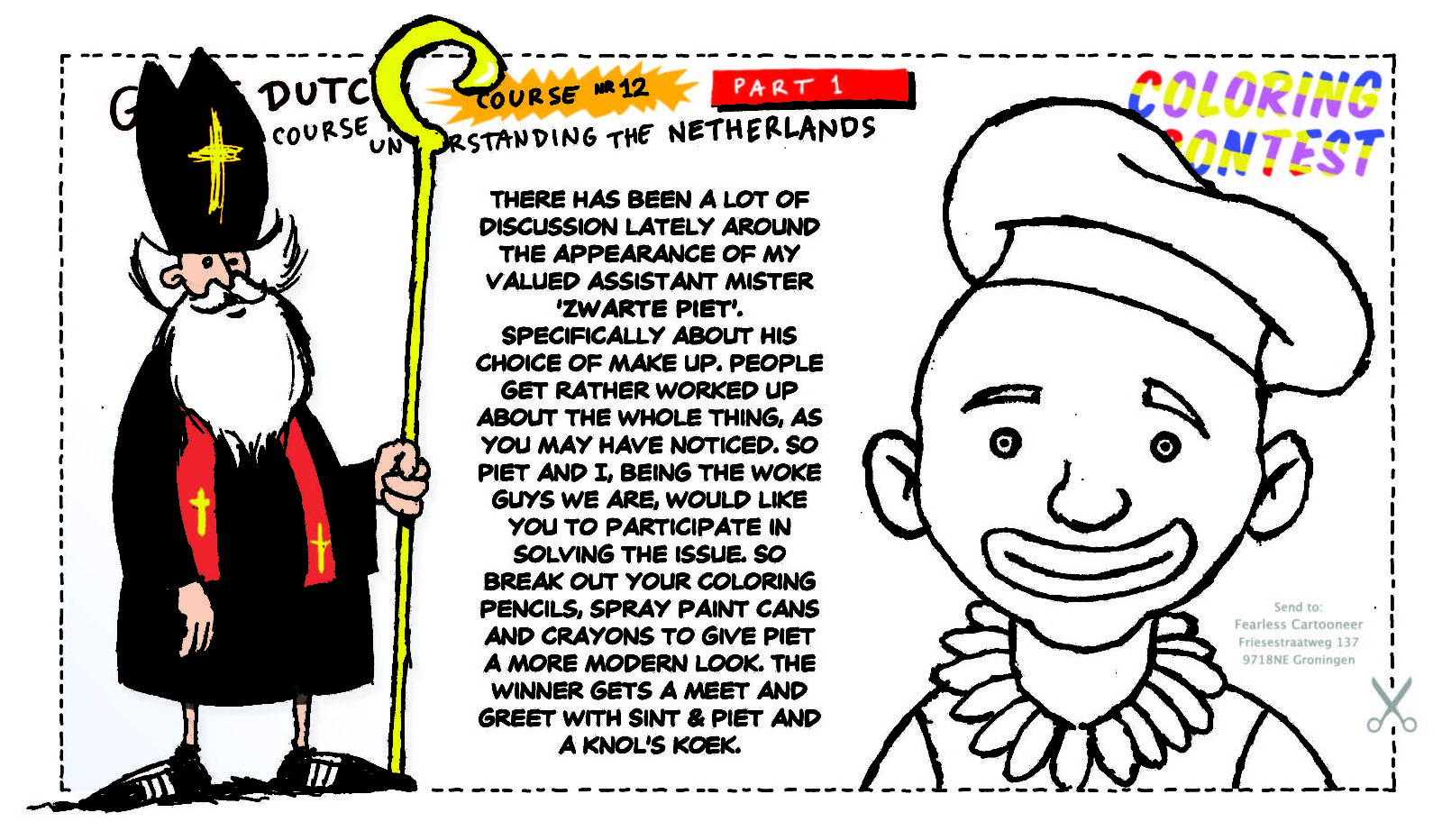