During the past century, cooperatives, such as Rabobank and Univé, have played an important role in the Netherlands. These are examples of large cooperatives that found global market success, but there are many more smaller cooperatives in the Netherlands. For many decades, they could count on the government’s help if they needed it. However, the SME sector in the Westerkwartier noticed that the government had been distancing itself more and more in recent years.

Professor of Sustainable Cooperative Entrepreneurship Willem Foorthuis compares it to a familiar student problem: ‘Imagine that your mother has always cooked for you. Then you move away to university and suddenly you have to do it yourself. There’s a very good chance it will not be a failure. You get frustrated, angry, which is logical. Many farmers in the region also feel like that right now. That’s how it can come to the point where they feel like driving a tractor through the door of the provincial government building.’

These farmers work hard, sell their milk and then never see anything in return for it

A couple of years ago, the decision was made to take matters into their own hands: the Westerkwartier Regional Cooperative was established for the sake of preserving and developing the Westerkwartier. Various parties have come together in this regional cooperative to share knowledge and offer support to the SME sector. The goal is for education, companies and governments to converge here. Foorthuis: ‘There’s a lot of dairy farming in the Westerkwartier. These farmers work hard, sell their milk and then never see anything in return for it. They are entirely dependent on the market price of milk. But at the same time, they often don’t know how they can change or innovate their operations. We can offer them the knowledge or the means to do this.’

What role does Hanze UAS play here?
The Sustainable Cooperative Entrepreneurship professorship conducts research on making the ‘regional cooperative’ concept successful. In addition to the Westerkwartier, there are other areas in Groningen where the regional cooperative is being — or will be — introduced. Students play an important role in the cooperative’s development.

At Hanze, we feel responsible for the development of this region

Foorthuis: ‘After all, a student will come up with different insights than a professional who has been in the business for years. And we very much want an exchange between the city of Groningen and the surrounding region, because there’s almost no exchange at present. At Hanze, we feel responsible for the development of this region.’

Mondragón partnership
The exchange project with the Mondragón regional cooperative will be an extension of this. For example, there will be a permanent research station where Hanze students can conduct research on the regional cooperative. Foorthuis: ‘Mondragón is such an amazing and world-renowned example of what a regional cooperative can offer. They have a very rich, long tradition and have evolved into a huge cooperative involving education, agriculture and metalworking, among other things. They serve as an example for us. But I should mention that representatives from Mondragón are very impressed by what they see here, too. From us, they want to learn everything there is to know about energy transition, start-ups and how to become a bicycle-oriented city.’

Right, get on the bus to Mondragón, we’re going to have a look around

‘If people here are sceptical about the possibilities of a regional cooperative, I say: right, get on the bus to Mondragón, we’re going to have a look around. When you put all of the upper secondary vocational education, university of applied sciences and University of Groningen students together, you’re talking some 100,000 students. In addition, you also have nearly 100,000 people in the SME sector in and around the city. There’s tremendous potential to set up fantastic partnerships, but at the moment absolutely nothing is happening. Our goal is to change that, and in the process create the largest company in the northern Netherlands.’

That would be amazing!
Foorthuis: ‘No, that’s just what we do!’

END_OF_DOCUMENT_TOKEN_TO_BE_REPLACED 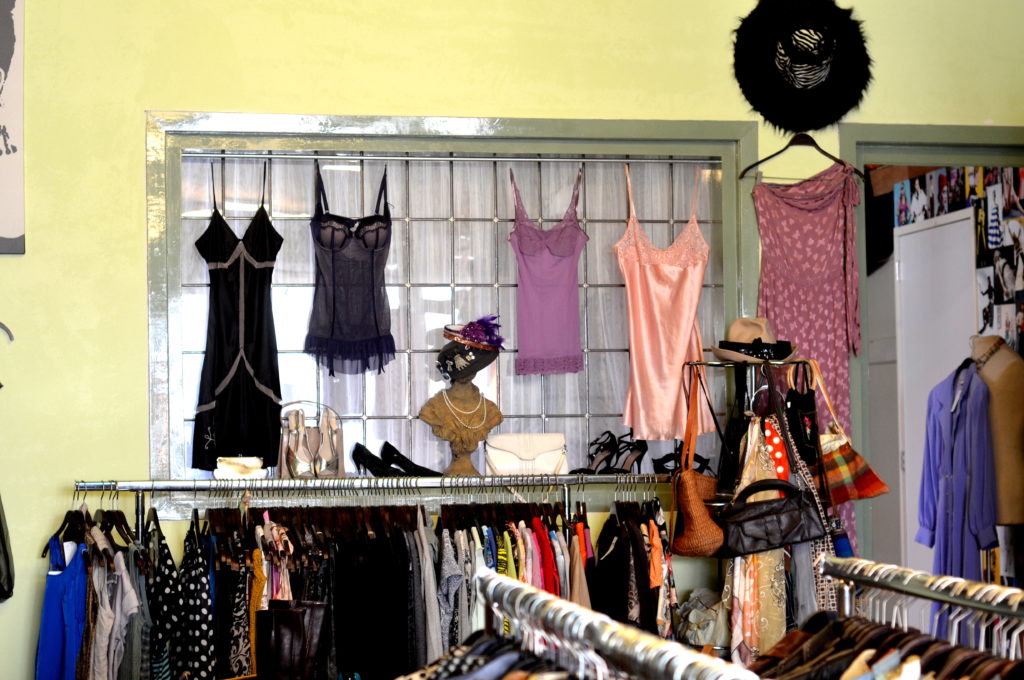 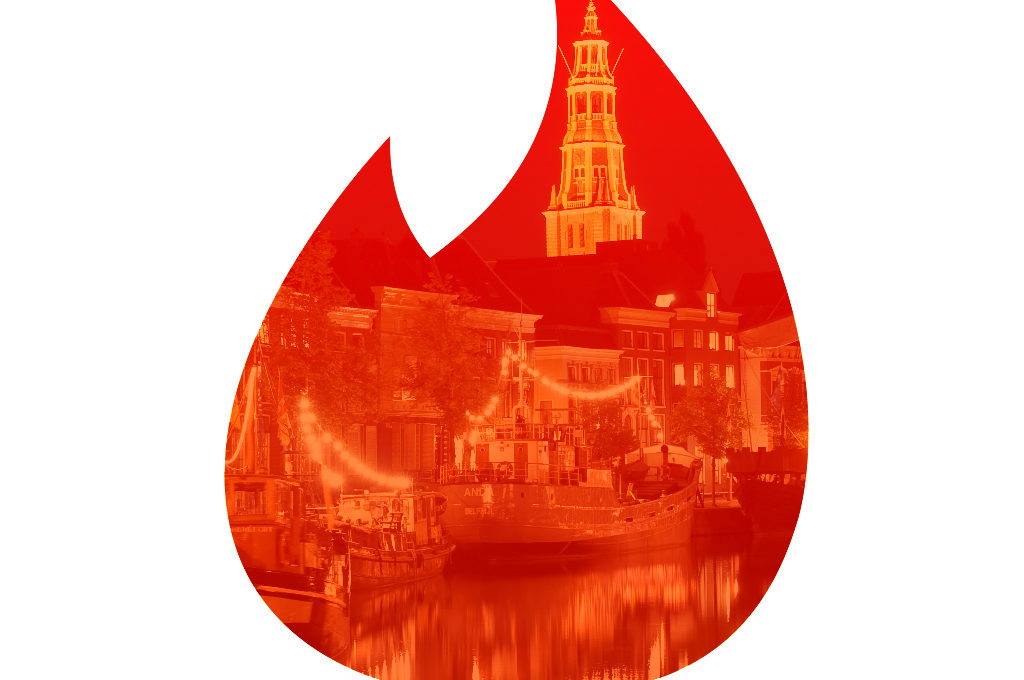 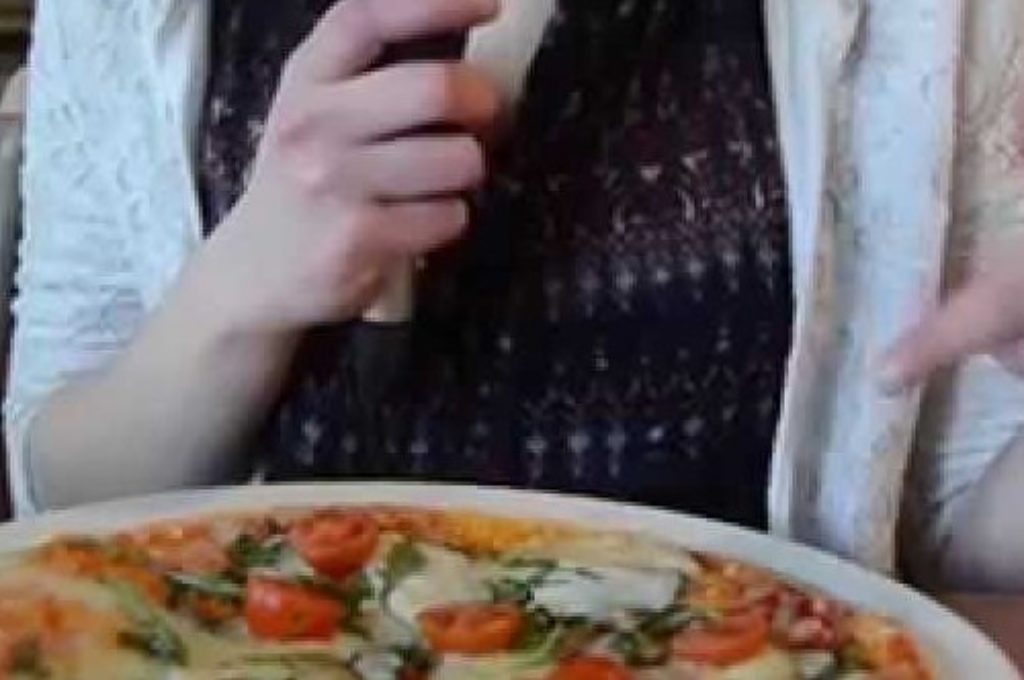