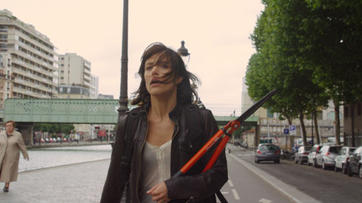 Cinema can shake our feelings, leave us breathless, dazzle or motivate us in our day-to-day life. However, most people are more used to the long format and stay away from consuming short movies. But they give a lot of work to many people and usually are a springboard to future promises for the movie industry. Fortunately, most film festivals go for this format, promoting contests and sessions. These small treasures are more effective and can turn out to be more intense, precisely for their short duration.

This was the case last Saturday. The French cinema festival Ciné Premières, which is taking place at ForumImages until 14November, gave us the opportunity to enjoy four animation and another four non-animation short movies. No matter how much Edison insisted on announcing himself as the unique and great inventor of cinema, because the current film industry of the Gallic country goes on to show why in the late 19th century and the beginning of the 20th  it became the birthplace of what would turn into the seventh art. From the Lumiére Brothers and geniuses like Georges Méliès, to the expansion of the industry with the companies commanded by Pathé brothers or Léon Gaumont, passing through Jean Vigo and Jean Renoir in the 30’s, then the Nouvelle Vague started with André Bazin as the editor chief in Cahiers du Cinema from the 50’s on and the last 20 years with filmmakers as Jean-Pierre Jeunet or Luc Besson.

All the history of French Cinema leaves you with a remembrance of film and magic and that is what we enjoyed in the festival Ciné Premières. Sordid stories, animations that end up with dramatic deaths, black humor in every shot, cats that blackmail their owners, people whose self-esteem breaks down with a street strife and a huge talk replete of bitter truths became the main ingredients of an evening full of different situations immersed in humanity. As Anna Abrahams, Dutch director of more experimental movies and member of the jury of the short movie contest, said: “French cinema is full of human stories, the plot is focused on the characters, filling the time with dialogues and very realistic relations”.

And finally, the prize was given to two shorts in which love for oneself is confronted with the act of loving and respecting the other person. Tout le monde dit je t’aime was the favorite one of the jury. Two girls in their adolescence discover the power of the magic words ‘I love you’. In an ode to the weight of the meaning of those words, the two friends confess their love to each other in a last apotheosis of several ‘Je t’aime’s’ shouted in the middle of the street.  On the other hand, the one chosen by the public was J’aurais pu être une pute, a funny but wicked story in which a mentally disturbed girl bumps into a mature and stable pianist man when she is about to carry out a very odd mission: cut off the testicles of the piano teacher of her childhood.

This simple and light, the films shown these days at ForumImages have the power to treat macabre tragedies with humor, the power to distress you with open smiles, the power to offer you a sharp perspective of the reality, but at the same time this cinema can fill with magic what superficially looks like the monotonous daily routines. Don´t miss this chance to go to the movies, you won´t regret it, even if in the end the outcome disappoints you. Remember: you can learn with everything!!

END_OF_DOCUMENT_TOKEN_TO_BE_REPLACED 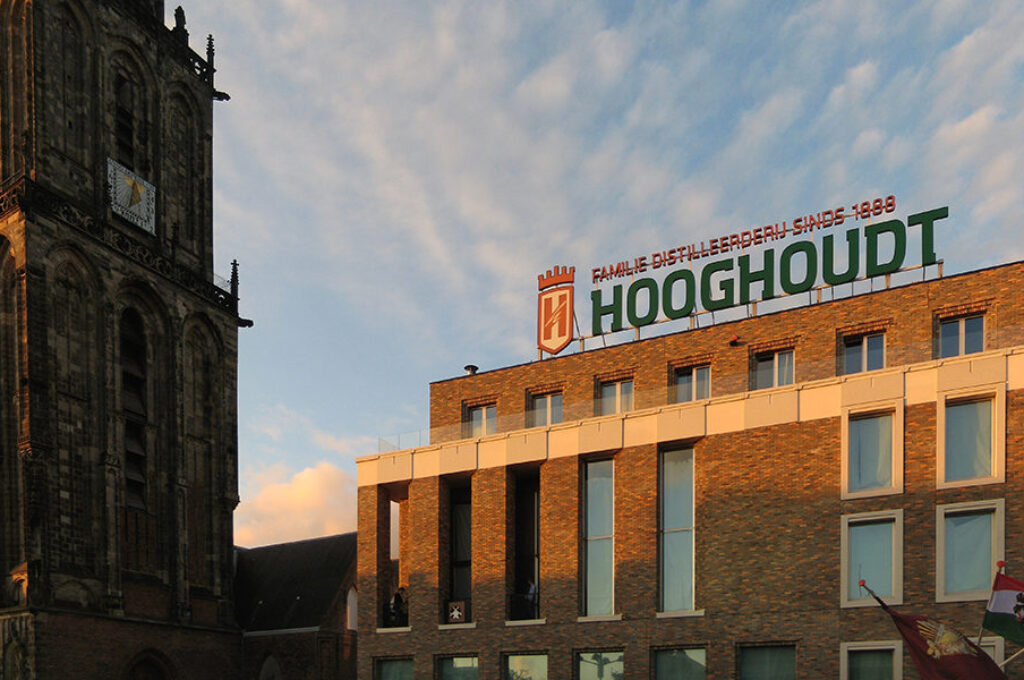 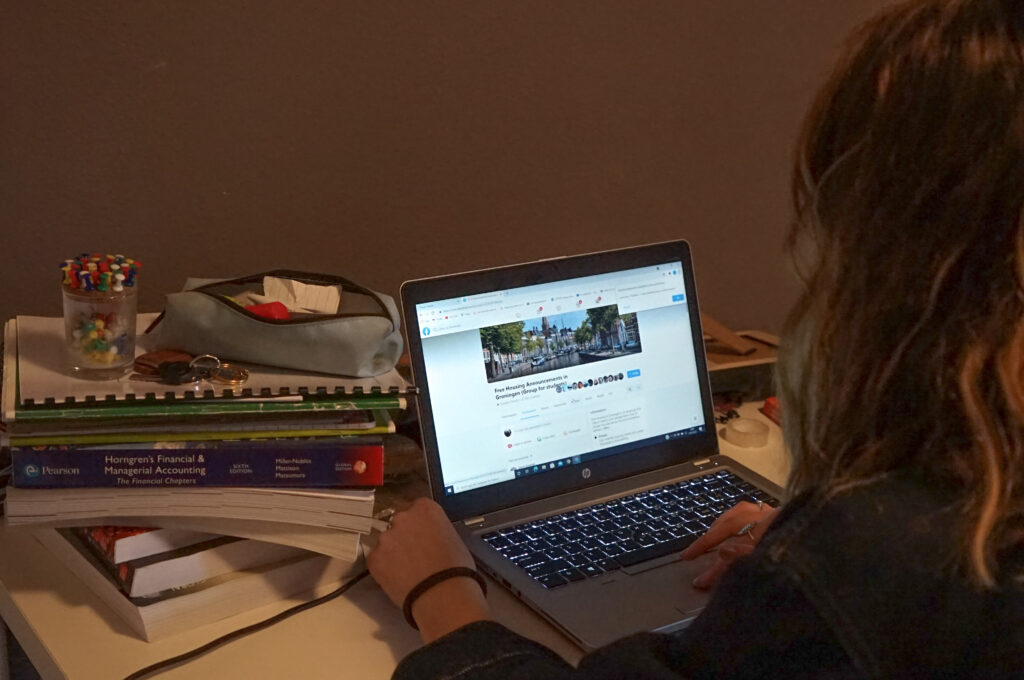 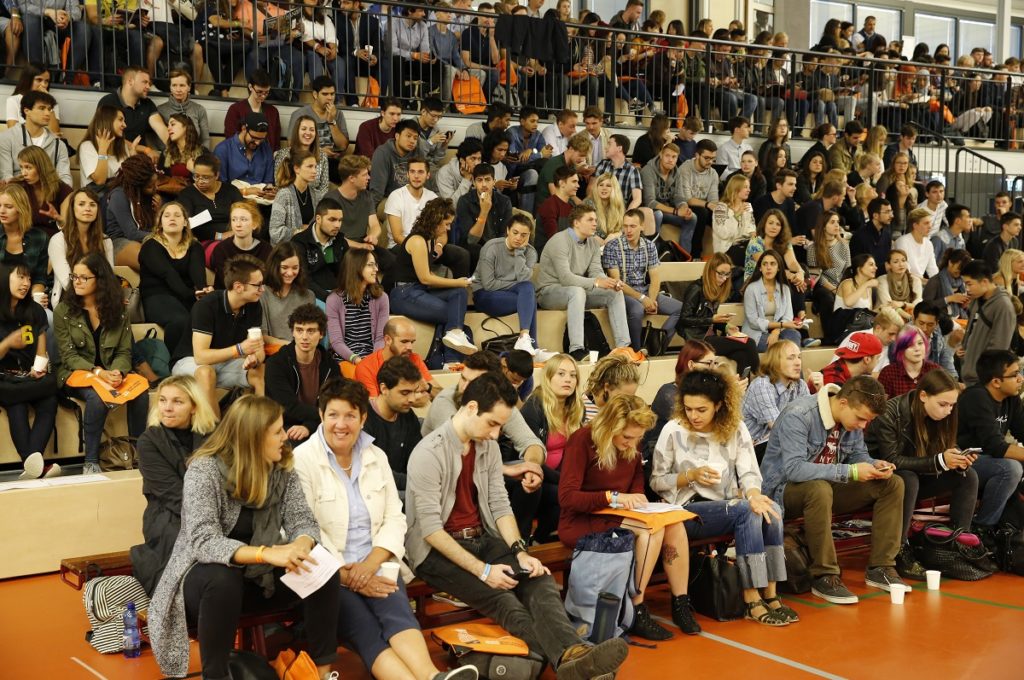