Hanze student Willem has been studying at the Polytechnic University in Hong Kong for a few months. He is friends with students who are protesting in the name of democracy. The campus was raided by police 90 minutes after the last time he left. ‘I was lucky’, he wrote in an email. ‘Otherwise, I would be in jail right now.’

‘After I arrived in Hong Kong a few months ago, I quickly got to know students at Polytechnic University. The protests had been going on for months, and it was clear that all of the students agreed with the protesters. I’ve never met anyone at school who did not support it.’

The strategy was peaceful protesting, such as folding paper cranes together.

‘I joined a Board Game Club to meet people. As soon as the campus was occupied, messages regularly appeared in the club’s group chat with information on secret entrances and exits, and news about the occupation. The idea was to protest peacefully. We did things like folding paper cranes together.

Someone who has become a good friend of mine — I’ll call him Tim (not his real name) — has been participating in the protests on a regular basis. He’s not what they call a front liner, but he is very active, just like many of his friends. I asked him once if any of his friends had been arrested. He had to laugh. There had been dozens; most have been released on bail in the meantime.’

Clothes were placed next to the secret exits, so you could quickly change and make your getaway undetected

‘A good friend of Tim’s was trapped at PolyU for days before he managed to escape. I was sitting next to Tim when he got a message about it. The friend had jumped from one of the towers and miraculously was able to cross a road without being seen. Then he darted into a train tunnel, which he was pretty sure isn’t used by any trains at night. After running for ages, he arrived at the next station. From there, he managed to get away unseen. He was very lucky, because most of his other friends weren’t able to get away. It sounded almost like a scene from a James Bond film to me.’

‘During the first few days, you could enter PolyU through secret entrances and exits if you showed the guards (all students) your student ID card. They also let in medical staff and later journalists, too. Clothes were placed next to the secret exits so you could quickly change and make your getaway undetected.

‘After I was frisked — they didn’t want any armed undercover agents inside — I was allowed in. Students prepared meals in the American Diner restaurant with the help of a former chef. All of the rooms were cleared; every chair and every table was needed for the blockades at the entrances.’

‘After I passed a room that was being used as a place for journalists to sleep, I entered what used to be the canteen. It almost felt like I was in a film when I saw how the canteen had been turned into the centre of operations. Large tables covered with supplies. All kinds of food; volunteers who were mapping out all of the secrets on campus; students monitoring live streams of what was happening in the city around the clock; girls making calls to arrange for deliveries of supplies. It was impressive to see: students had set up a kind of safe war room here.’

‘The empty swimming pool was used to practise throwing Molotov cocktails. A little further away, a student was testing a primitive helmet catapult. Beyond that, people were teaching self-defence. I’ve never seen such an impressive organisation without a leader.

‘Sadly, it wasn’t enough. It is now 11 days later, and there are still 10 students on campus. They’re most likely traumatised for life. Apparently, a couple of students have lost the will to eat. Their actions have garnered a lot of sympathy from the general population. Few people understand the aggression on the part of the police against a school full of students.’

Willem is not the real name of the Hanze student who is/was in Hong Kong.

END_OF_DOCUMENT_TOKEN_TO_BE_REPLACED 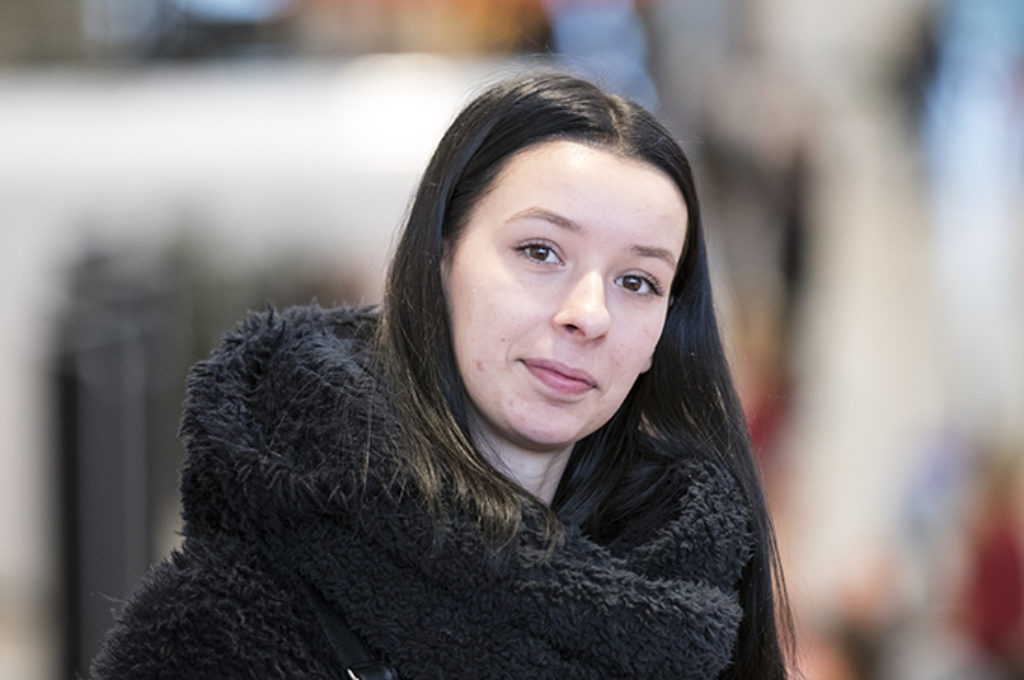