The sound of footsteps echoed over the empty, grey campus as a young student determinedly walked towards Van DoorenVeste. He hastily made his way into the school, excited to get out of the drizzle and into the warm and dry building. ‘Good morning, Frank!’ he said to the somewhat surly front desk manager, as he wiped a few droplets of his forehead. ‘Could I –’

Frank, having done this routine for the last three months, had already shoved a bundle of keys across the counter. ‘How’s your thesis going?’ he grunted, only slightly interested.

Oliver grabbed the keys. ‘Eh, finishing up on the macaws,’ he swiftly said and then, with a twist on the heels and a dramatic splatter of raindrops, he quickly trotted away towards the biggest Virtual Reality room of the Hanze. Oliver did not mind that more and more students had resorted to e-learning: it meant he had the room all to himself.

This VR set was unlike many of its predecessors. Instead of using a mere headset, the system injected nanobots into the bloodstream to stimulate particular parts of the brain

Every nook and corner of the VR room was covered with either documents or half-eaten food. The only organised bit was the setup in the centre, consisting of a leather armchair and a massive machine, with an evenly impressive amount of cables and LEDs.

This VR set was unlike many of its predecessors. Instead of using a mere headset, the system injected nanobots into the bloodstream to stimulate particular parts of the brain. Not only could these change one’s vision and hearing, they could alter other senses as well.

To Oliver, this machine was the gateway to the pristine Amazon Rainforest of 1929. It enabled him to observe the macaws fly between the treetops, hear their wings flap, smell the flowers of their home, and taste their favourite fruits. Even though this wonderful dream was just a matter of zeroes and ones, it was better than the dusty, concrete reality outside.

Oliver quickly got to work. He turned on the machine, started the program and checked a few settings. Then, he replaced the drip bag which had two tubes: one that was attached to the machine and another with a sterile needle. He dropped into the chair, rolled up his sleeve and moved the needle to the crook of his arm.

It hovered there for a bit. Oliver’s excited smile had faded the moment he had glanced through one of the windows. Being three floors high, the only view he had was a sea of grey, dusty buildings. Oliver sighed gloomily: not even a single tree canopy was in sight. There was a moment of mournful silence.

Then, Oliver abruptly jumped up, walked up to the interface of the VR machine and greedily increased the duration of the simulation. Rather impatiently, he dropped himself into the chair once more and grabbed the needle with trembling fingers. Peeking outside one final time, he nodded resolutely and smiled. No more sorrow.

He plunged the needle in his arm. Within moments, his mind had shifted into the blissful, digital wilderness.

END_OF_DOCUMENT_TOKEN_TO_BE_REPLACED 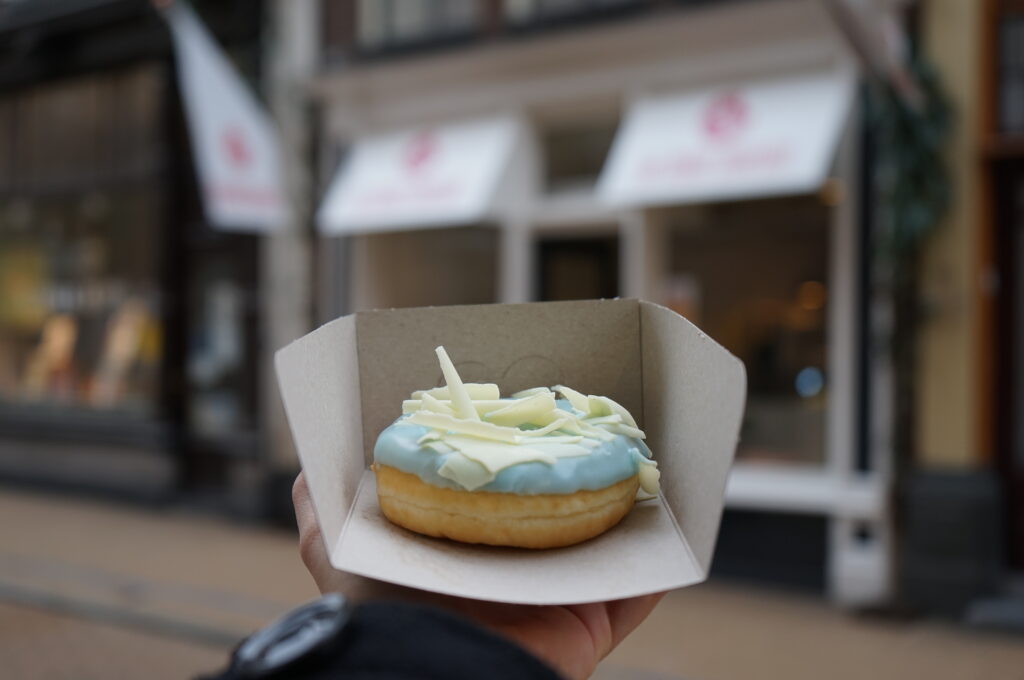