A large hall with a hundred beds next to each other. No kitchen, no fridge. Just a folding wall, a table and a chair. The documentary Sorry, No Internationals shows the harsh reality of housing for international students.

This is evident from the documentary Sorry, No Internationals produced by Hanze students Ali, Daniël, Hessel and Jesse. 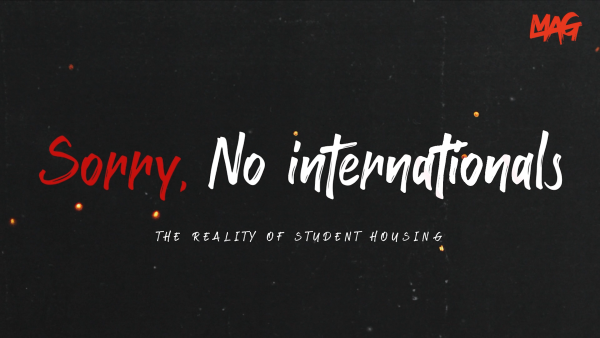 Discrimination is illegal
It wasn’t difficult to find a title for the documentary.
‘Most advertisements on Kamernet and similar websites read: ‘sorry, no internationals’, says Hanze student Justin in the documentary.
‘I feel discriminated against because of this. As a Canadian, this feels wrong to me. I grew up with different laws and rules. In Canada, it’s illegal to discriminate on the basis of nationality. That’s why I felt very unwanted here in Groningen.’

Who is responsible?
The Hanze University of Applied Sciences, the University of Groningen, the municipality, the Groningen Student Union and various housing providers want to improve student housing. But they either do not want to or cannot take the responsibility.
‘Students take primary responsibility for finding a room,’ says Petra Smeets of the Hanze Executive Board. ‘Knowledge institutions are responsible for education and research, but not for housing students. We are not funded by the government for this.’

Medialism
Ali, Daniël, Hessel and Jesse produced the documentary for the course Medialism at Hanze. They visited The Village, the emergency shelter for international students. What they saw was shocking. Several students told their story. The crisis is far more severe than the documentary shows, because the press was not welcome and cameras were not allowed in the emergency shelter.

END_OF_DOCUMENT_TOKEN_TO_BE_REPLACED 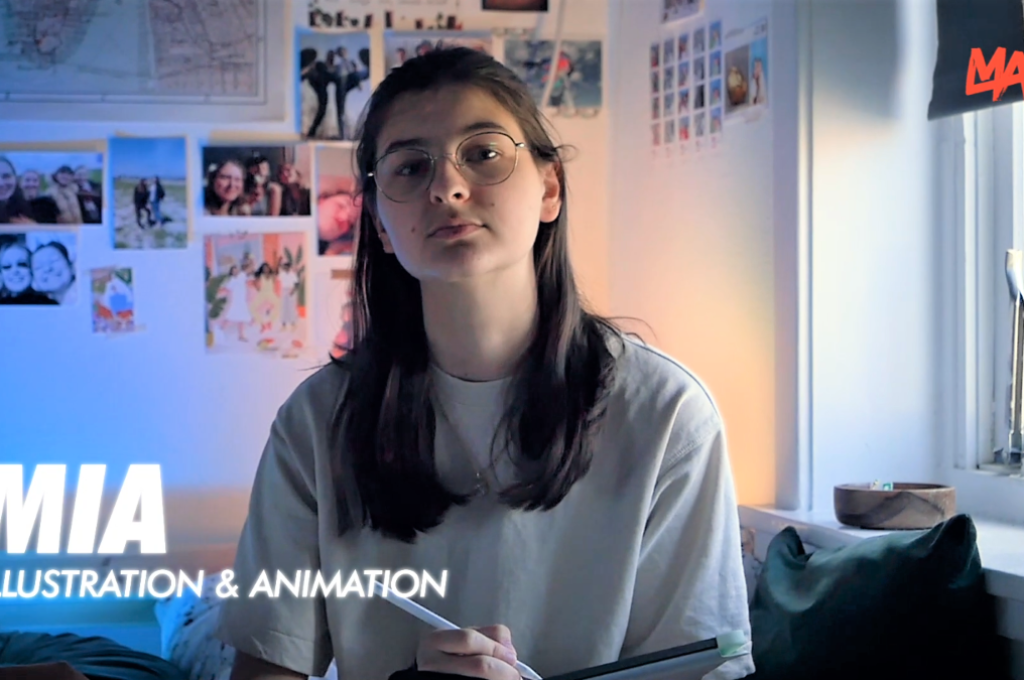 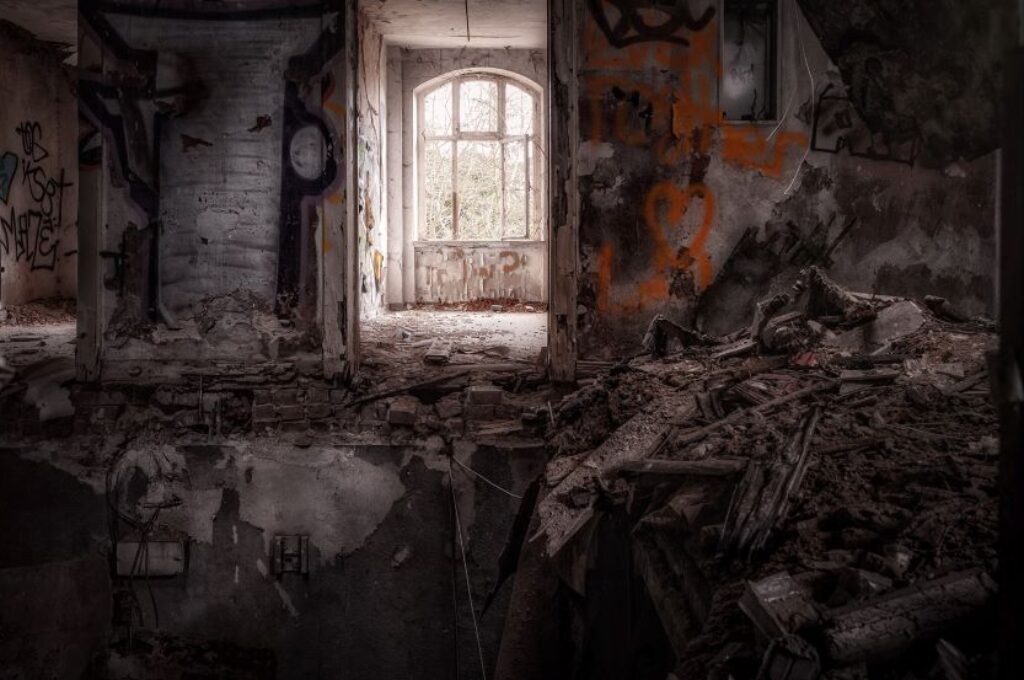 A large hall with a hundred beds next to each other. No kitchen, no fridge. Just a folding wall, a …

Tired of doing all your studying online? Missing all the international student parties? Well, we cannot solve the coronacrisis, but …