Ukraine is at war. Putin’s Russia invaded the country home to several international students at Hanze University. How are Ukrainians coping? How did they feel when they heard the news? And how do they feel now? Anna Bezpala reports.

5 a.m. Ukraine, Kyiv. First fires. Bombs.
12 p.m. Groningen, Netherlands. I, a Ukrainian student of Hanze International Communication, woke up and switched off my phone’s silent mode. In a second, I felt like I let a dam open and received a flood: calls from my parents, messages from friends.

This was all too much, all too sudden to handle

‘How are you? We have been trying to contact you all morning. We have been up since 5 a.m. because of the explosions in the Boryspil airport.’ My mom’s nervous voice trembles.

‘I hate to see my Kyiv like this. But we are calm. We are ready’, says my best friend, accompanied by a picture of smoking buildings in our beautiful city centre.

‘How are you holding up? Can I help?’, read countless messages from my group-mates and friends in the Netherlands.

‘I have been trying to wake you up. We’re heading for a protest in front of the Russian embassy in The Hague’, my friend from the Ukrainian Student Organization says.

This was all too much, all too sudden to handle. I felt terrible, to say the least. If only I had woken up earlier. But no. The night before, I went to a club with my friend to relax from all the troubling news and surges of panic. Just one night. That’s how history works. Change can happen overnight.

I calmed myself: nothing will happen. The next morning the war had started

‘Like many other people, I really hoped nothing would happen, and I believed that up to a certain point: until February 23’, recalls Alexander, a Ukrainian student of Hanze.
‘That day, my mother and I first talked about the war. We didn’t talk about it before. So, one evening I’m calming myself down and saying it’s likely that nothing will happen. The next morning, I receive this message: The war has started.’

We heard bombs. They are here. I stayed in bed for hours. I simply couldn’t move

‘February 24 is a date I will never forget’, says Dasha, a Ukrainian student at Minerva Art Academy. ‘I woke up after hearing my aunt’s moans and cries. That’s how it seemed to me, because I had never heard her cry before. But I realised something terrible had happened. Then, I heard my phone vibrating. The first messages I received destroyed my day. We heard bombs. They are here. I stayed in bed for hours. I simply couldn’t move.’

Sofiia, a Ukrainian student of International Communication, woke up yesterday in the same feeling of shock. ‘At first, I noticed nine missed calls from my best friend and the word war. This was accompanied by voice messages and missed calls from my close friends. They were crying and telling me that they woke up from explosions in Odesa, my home town. I called my parents: they said that they were getting ready for the worst. But at the moment, everything has calmed down in my district.’

Naya, another Ukrainian student, recalls a similar situation. ‘That morning, I woke up because of the call. My best friend, who now lives in Kyiv, was crying and telling me something about the bombing. She said: I woke up because the whole ground was shaking, they threw bombs… She took her bag with important documents and, along with her friend, ran to the bomb shelter as quickly as possible.’

Imagine yourself waking up to hear that Groningen has been bombed

Alexander: ‘At first, I was devastated, hysterical, terrified even. My family and friends are in Ukraine. What will happen to them, to my country? I don’t know what to feel now. I’m scared and angry because I can’t do anything. And I don’t know how the situation is over there. I’m completely helpless, and it’s awful.’

It’s hard for Naya to find the right words. ‘I’m under a lot of stress, scared for my family, my friends and for my country. Meanwhile I’m incredibly angry at the Russian president, who thinks that he can come to our land and wreak destruction and chaos. The only thing I can do now is share reliable sources and information about the Russian aggression and tell my foreign friends more about it, including how the war started and why.’

I’m doing my best to rest and keep calm, as my mom advised me

Dasha feels guilty. ‘It’s terrifying how I’m living in peace and hearing birds singing this morning while my people are dying and listening to sounds of bombs and explosions. I want to face this with my family− with my nation− on my land. Not alone here, in the Netherlands, where all I can do is pray.’

Sofiia is trying to calm down. ‘I’m still very worried. But at this moment, I’m doing my best to rest and keep calm, as my mom advised me.’

As the invasion unfolded, a sense of unity swept across Ukrainian students in Groningen. They went out to protest at Grote Markt, they followed the discussions in the Dutch Parliament in The Hague, they protested, looking into the eyes of the agressor in front of the Russian embassy.

I will believe, pray and mentally fight this genocide

Dasha says: ‘Before, I have never felt a desire to die for freedom. Now, I realise who Ukrainians truly are: noble fighters. The spirit of freedom lives in every Ukrainian, along with hope and stamina. Whoever we are: atheists or desperate slaves of God, hope binds us. We want to live and fight for our country. Through tears and sleepless nights. And now, as all Ukrainians who are currently abroad: I will believe, pray and mentally fight this genocide.’

‘If you are a foreigner and want to help Ukrainians’, advises Naya, ‘check on your Ukrainian friends. Show them your support by sharing posts and videos about Russian aggression. Go to peaceful protests against Russian occupation. And most importantly, don’t be silent. Speak up!’

The next demonstrations, as has been announced by the Ukrainian Student Organization, are:

Another way to help is by donating. This will help support the Ukrainian army in protecting the families of your Ukrainian friends. They need it now, more than ever, to help them push through the ongoing war, which has already lasted eight years. To donate, click here.

END_OF_DOCUMENT_TOKEN_TO_BE_REPLACED 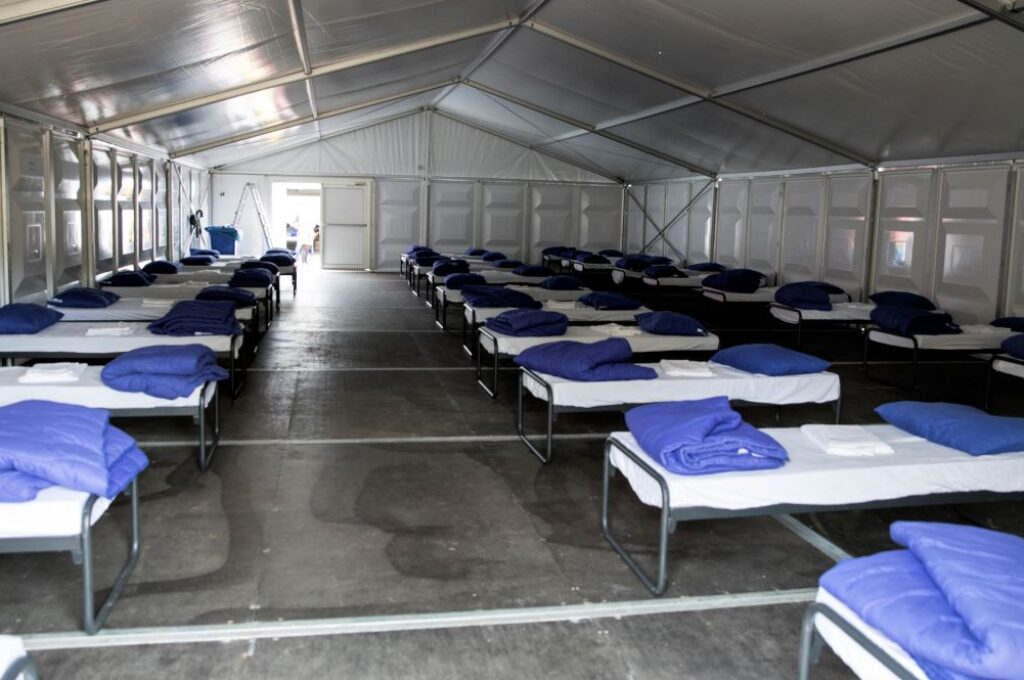