All 21 Dutch universities and colleges of higher education that took part in a major survey on Diversity & Inclusion this autumn (see box beneath) employ people who have the topic in their remit. Ten universities and one university of applied sciences (UAS) have bundled those tasks into the position of diversity officer (or a similar position). Seven universities even have a diversity office. Hanze UAS operates in a looser context: the Diversity & Inclusion Working Group supports student and staff initiatives and aims to ensure that the theme gets structural attention in Hanze policy and in  daily practice.

The tasks performed by diversity officers vary considerably. ‘The function continues to evolve,’ says Aya Ezawa, chair of the National Consultation of Diversity Officers. ‘We share knowledge and push for professionalisation. We also provide space to discuss case histories.’

Their main task, most diversity officers feel, is to bring about a culture change. They want the organisation to become a place where no one experiences additional barriers due to factors such as skin colour or gender.

All educational institutions have put their diversity policies on paper. Most diversity officers have contributed to it, but they pretty much see policies as a necessary evil. ‘With a policy document, you lay down what the organisation stands for, where you want to go together and how you are going to do that,’ says Sterre Mkatini, Diversity Equity & Inclusion Officer at the University of Twente. ‘It is incredibly important. But I see myself mainly as a bridge builder, and awareness raiser.’

The officers do not see themselves as activists. ‘I try to do diplomacy,’ says Semiha Denktaş, Chief Diversity Officer at Erasmus University. ‘I make strategic choices to keep the conversation going with senior management. My aim is to reach shared goals with them.’

Diversity workers see it as their job to increase opportunities for marginalised groups. This is often sensitive. Ruard Ganzevoort, Diversity Officer at VU University: ‘If I were to say that we are racist here because we have too few professors of colour, everyone would go into resistance, and rightly so.’ In such a case, he says, it works better to emphasise quality. ‘Your team will be better if it is more diverse.’

But, Ganzevoort stresses, you should certainly not shy away from the ideological conversation around racism. ‘The moment there are tensions, like during Black Lives Matter, we organise meetings where groups talk to each other about sensitive issues.’

Executive Boards are active, but not quite generous

Activist students, fuelled by social movements (such as Black Lives Matter and MeToo), are putting pressure on educational institutions to do something about diversity and inclusion. The Vereniging Hogescholen (the Dutch association of universities of applied sciences) and the Ministry of Education have issued guidelines on this. In many cases, boards of educational institutions themselves took the initiative to work on the issue. Most diversity officers therefore feel supported by their boards. With the note that this support does not always translate into sufficient time, resources and mandate.

Whether they want or not, diversity officers are figureheads and points of contact. For students who encounter problems and for the media. ‘We are more visible than other policy officers,’ says Aya Ezawa. ‘You have to have a thick skin, be strong in content and have diplomatic skills.’

Almost all diversity officers have experienced negative and sometimes even spiteful reactions. These are not unheard of on social media, in reaction sections, columns and opinion columns in the press. Three of the officers say they have been threatened.

‘The anti-Woke group shares your personal data on social media,’ says one of them, who prefers not to have her name mentioned. ‘They call out people of colour, people with disabilities, womanhood and homosexuality.’
She does not want to elaborate on the threats against her own. But if she may speak for the whole group: ‘Our names are public, therefore our families also become victims of online hatred. And sometimes those reactions are even shared by Members of Parliament.’
She advises diversity staff who themselves belong to a minority group not to emphasise that. ‘Doing so actually makes you vulnerable to the anti-woke group.’ She did not report the threats made against her. However, she did take other measures. ‘In public statements I always omit the surnames of student assistants. That way I protect them. And I no longer read my social media myself. A communications officer does that for me.’

Change and resistance, deal with it

Resistance is part of change, diversity officers understand that all too well. However, according to them, the fuss around wokism mainly takes place outside educational institutions, in the media.

They do not see themselves as activists. Nor do they necessarily see diversity and inclusion as an ideological movement. It is something that is just there, a matter that the educational institution ‘has to do something with’. Ruard Ganzevoort: ‘Diversity is just there, so deal with it.’

Within their organisations, resistance is not so bad. ‘It is no longer a question of whether we will do this, but how we will do it,’ says Semiha Denktaş of Erasmus University. ‘The majority is positive about it.’

In the province, it is different after all

In the Randstad region, the issue seems to be more prevalent than in the rest of the country. Although the number of international students and staff is also an indicator. In Maastricht’s international environment, for example, the tone is quite activist. The nature of the study also plays a role: at technical institutions (such as Eindhoven and Twente), the tone is more moderate, even among the large international community.

At Hanze, adviser Participation, Diversity and Inclusion Alet Denneboom notices that interest in the subject varies greatly. ‘For a student who comes from a village every day by train and is at the soccer club on Saturdays, this subject is not top of mind. Not even in the form of resistance.’ That, according to Denneboom, who works in the Hanze staff office Human Resources, does not mean that diversity and inclusion is a Randstad problem. ‘Precisely when the student population is more homogeneous, staff and students who don’t quite fit into the traditional picture feel less at home.’

Whereto it will lead, we don’t know

In the Randstad, the diverse composition of the student population cannot be ignored. Does that make progressive Amsterdam the most ardent advocate of diversity and inclusion? The subject is undoubtedly alive there, but the tone of the debate varies. At the Vrije University of Amsterdam, which has traditionally had to deal with religious and cultural differences among students, the tone is generally “pretty well behaved”, according to Ruard Ganzevoort. At the University of Amsterdam, things are more activist, especially since the 2015 Maagdenhuis occupation, diversity officer Machiel Keestra says.

Notwithstanding all visions, notes and action plans, concrete goals are hard to set. ‘There is no end point. Because who or what would set that standard?” asks Hanze’s Alet Denneboom. ‘It is a process. Whereto it will lead, we don’t know.’

Who is behind this research?

Journalist Manon Dillen analysed 36 policy documents from 21 educational institutions (13 universities and eight colleges) for this study. In these documents (whether called memorandum, vision, strategy, action plan or position paper), educational institutions reveal their ideas on Diversity & Inclusion. In addition, Dillen spoke to diversity officers at thirteen universities and seven colleges of higher education. The client for this survey was the Kring (Circle) of Chief Editors, which received a grant from the Stimuleringsfonds van de Journalistiek for the implementation.

END_OF_DOCUMENT_TOKEN_TO_BE_REPLACED 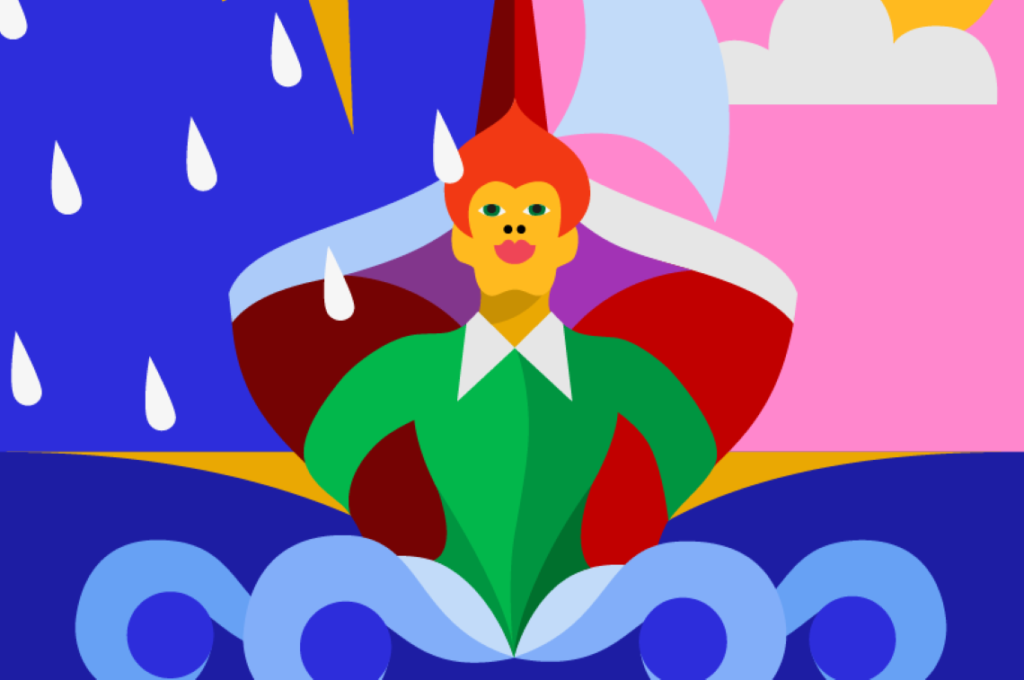