All students need some time to adapt to being away from home. Most of them adjust very easily. Others suffer with long-lasting feelings of homesickness in Groningen, like Martyna and Maroš.

A Monday evening in October. International Business student Martyna shares her take on homesickness in Groningen in her twelve square meters room. Martyna’s father helped her to move to Groningen and stayed for a couple of days.
‘I don’t know if him accompanying me was for the better or for the worse’, Martyna says.
Saying goodbye to her father turned out to be very hard.

‘He left, he drove away and I realised that I was so far away from home. Ever since that farewell I have asked myself every now and then, what am I doing here in Groningen? I do admit: sometimes I really had no idea.’
Three months later Martyna still feels homesick. ‘Making friends and hanging out with them only eases the pain temporarily.’
She is even convinced that homesickness in some cases might be uncurable.
‘Leaving the space you’re so comfortable in, will always remain hard. My mom hasn’t been to her home country Poland in twenty years. She still calls her mother to say how much she would like to go home from time to time.’

Martyna is looking forward to her next vacation, back in Ireland. ‘I get to eat Chinese take-out with my parents and we’ll visit all my favourite shops! I do realise I would never be so excited about these things if I had lived there full-time.’

Surround yourself with friends who have a positive impact on you

Finding new friendships and hobbies is key to overcome homesickness in Groningen, Hanze student counsellor Caspar Kraaijpoel says.
‘That is the way to replace the things you had back home. In almost all cases making social connections is positive’, Kraaijpoel says, ‘even more so if you surround yourself with friends who have a positive impact on you.’

Martyna has tried hard to do the right thing. She succeeded in making a lot of friends. They are a kind of family to her.
‘I wouldn’t call it a culture shock, but in Groningen I’ve met people from all over the world. Croatia, Spain, I’ve learned so many things  about so many different cultures. I even know someone from Zimbabwe now. Zimbabwe! That’s crazy.’

Coping with homesickness was also quite a challenge for Slovakian Maroš, a first year International Communication student at Hanze.

Even though I’m part of LGBT community, I wasn’t used to it being so accepted

‘Upon arrival, I spent a week in Utrecht with my friend. It was nice, I didn’t feel lonesome at all. When I got to my student room in Groningen, however, I felt like falling apart. The room just felt miserable and I was confronted with myself.’
Maroš likes the Groningen atmosphere.
‘It is a safe city and it has a nice vibe. In general the Dutch are very open-minded. There is lots of diversity also, which is very different from what I was used to in Slovakia.’
It took Maroš time to process his new surroundings.
‘Even though I’m part of the LGBT community, I wasn’t used to it being so accepted.’
At the moment he feels more comfortable in the Netherlands than he felt in Slovakia, because he is able to express himself in different ways than he ever could back home. Nevertheless, he feels homesick.

‘The really harsh emotions are gone, but I still feel the longing to go back home every once in a while,’ he says.
‘I still need time to get used to being abroad. But time heals everything, right?’

Do you suffer from feelings of loneliness, depression or homesickness? Contact the Hanze student counsellors, they can help you find the proper guidance.

END_OF_DOCUMENT_TOKEN_TO_BE_REPLACED 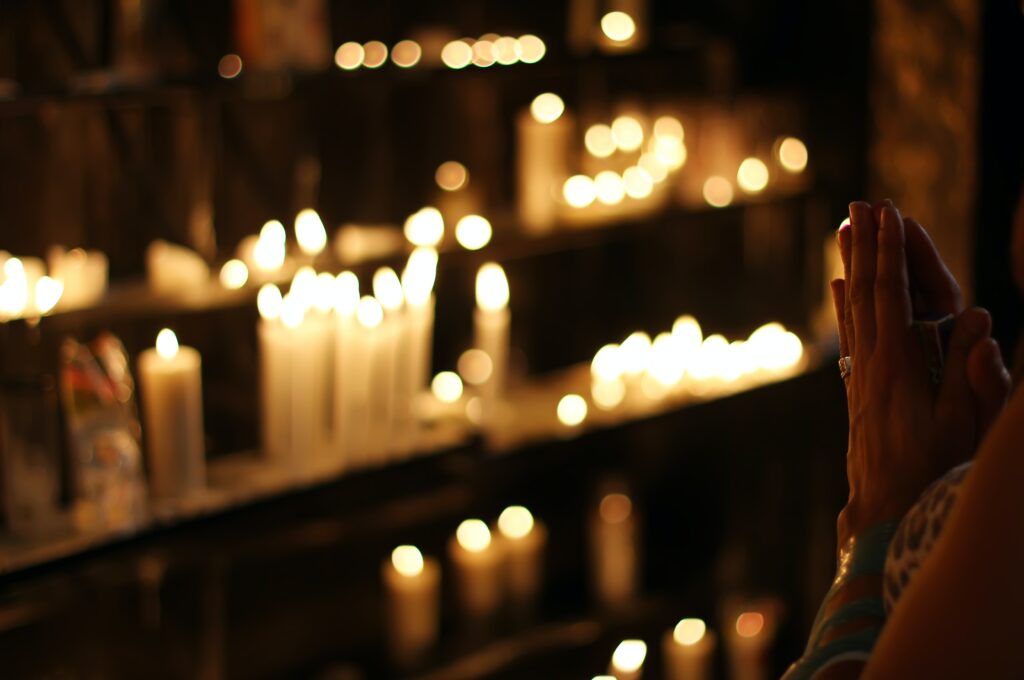 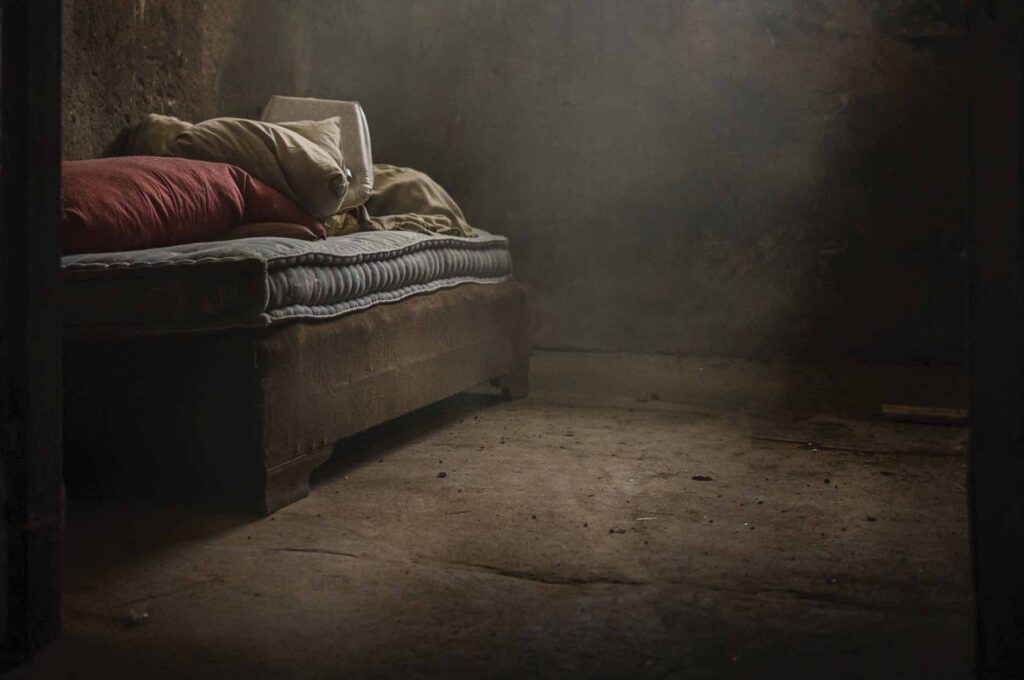