Groningen students can try out almost any sport imaginable at ACLO. Even obscure sports like paddle, floorball and underwater hockey. What? Well, these are the perfect sports if tennis is too stupid for you, swimming too boring and there is no ice on the ice rink yet. 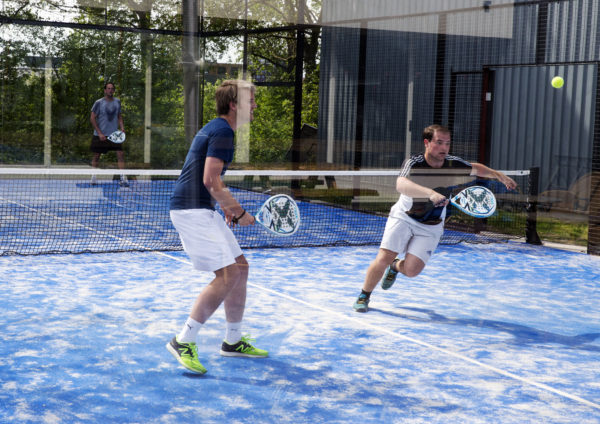 Padel
Too smart and too fast for tennis, but too slow for squash? Padel is the solution. The score count and rules of the game are similar to those of tennis, but there is a striking difference: the field. A padel court is slightly smaller than a tennis court and it has a three-meter-high glass wall behind the players and partial glass walls on the sides of the court. These walls are part of the game. With padel, you have to hit the ball over the net and into your opponent’s court without the ball first touching one of the walls. The goal is to make it impossible for the opponent to return the ball. The ball remains in play if it hits the ground first and then one of the glass walls. The sport originates in Spain, where, with five million practitioners, it has become the second sport in the country, after football.

Richard Storm, originally a tennis player, has come to Groningen with some ladies of tennis club DLTC, from the city of Drachten. They want to try out the padel court, as the tennis club is considering buying one. Storm, being the padel-fan that he is, likes to rave about the sport. ‘You use a different technique than with tennis because you have a much shorter racket that is not as resilient as a normal tennis racket’, he explains. Storm thinks padel definitely adds something to squash and tennis. ‘Padel is in between the two sports. It’s more tactical and faster than tennis, but less intense than squash. In comparison, you could say that tennis is a stupid sport.’ Storm thinks the sport is easy to learn, even if you have no experience with tennis or squash. ‘After twenty minutes, beginners with a little talent for ball games can already play long rallies. Padel rackets are handier than those for tennis, therefore the technical challenge is lower than with tennis.’

There is no ACLO course for padel. The courts at the sports center can be hired until 1 August for five euros per hour (for ACLO members). Rackets and balls are also for rent there. 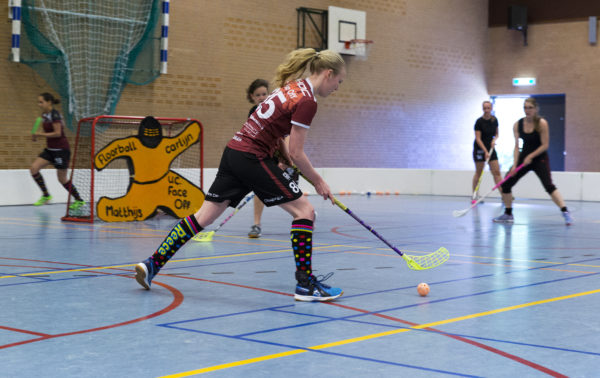 Floorball
What do you do when you want to practice ice hockey techniques, but the ice rinks are closed and there is no natural ice neither? Then you play floorball. Floorball started about forty years ago when ice hockey players were looking for opportunities to continue training during summer. The sport is especially popular in Scandinavia, in Sweden it is even the second sport, after football. ‘In Nordic countries ice hockey is very popular, which is why floorball is so popular there as well. It is also an indoor sport, something which is obviously an advantage in cold countries’, explains Casper Knobbe (25), who began playing floorball about four years ago at ACLO. Now he is chairman of Face Off, the Groningen students floorball club. ‘Floorball has been called the fastest indoor sport. There are five field players and a goalkeeper. The playing field is relatively large. Because there are few field players, each player has a lot of ball possession and you are always in motion. This is what makes the sport so much fun’, the chairman thinks.
Just like ice hockey, floorball is a contact sport and in both sports players are allowed to play behind the goal. ‘A lot is allowed, you can push your opponents and throw them off their balance a bit, as long as you do so only with your shoulder’, Knobbe explains. The players of Face Off think that the sport is not too difficult for beginners. ‘It has fewer rules than hockey, so it’s easier to learn. The stick and ball are made of plastic and so much lighter than hockey equipment, so you don’t have to use much force to hit the ball’, trainer Linn Gundersen (31) explains. ‘You do need a good physical condition, though’, Knobbe adds.

The physical condition of the Face Off teams will be put to the test these days: they are busy training for the Dutch Student Championships held in Groningen this year. 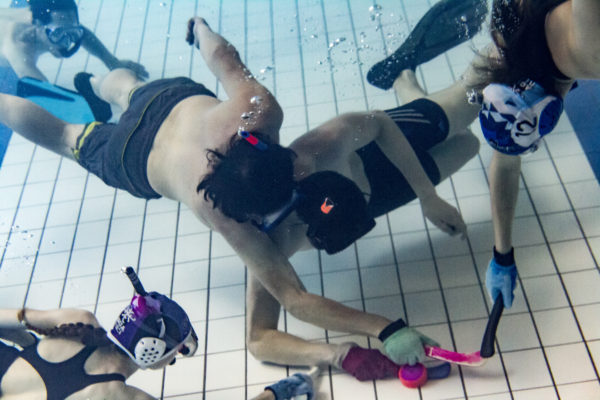 Underwater Hockey
You like to be under water, but you think just swimming or diving is a bit boring? Underwater hockey offers a great alternative. The underwater world and hockey came together when British divers in the early fifties were looking for something to do to keep in shape during winter. Now this very special sport is also practiced at Zernike Campus. The underwater hockey team Calamari trains every week in the pool at the Willem-Alexander Sports Centre. ‘Underwater hockey is played on the bottom of the pool. If you’re standing outside the pool, it’s very hard to follow the game. It resembles a group of hungry sharks pursuing one little fish’, describes Kim Kiekebos (22), a Marine Biology student at the University of Groningen. She joined Calamari to be able to dive, but she got hooked on underwater hockey quickly. ‘I was looking for something besides diving to improve my physical condition. Just swimming laps gets boring quite quickly.’
An underwater hockey team consists of six field players, there is no goalie. The objective of the game is to get the lead puck from the middle of the playing field into the opponent’s goal, using short wooden sticks. After each score, the puck is put back in the middle of the field and each team has to swim from its own side of the bath to the puck as fast as possible. The sport is silent, apart from some splashing sounds: it is impossible to yell at your teammates under water. ‘All communication with teammates and the referees is done with hand signals’, Kiekebos clarifies. She is still a newbie in this difficult sport. ‘Especially the game insight is difficult, it is difficult to keep an overview and to estimate where the puck is going. The sport is very 3D. If your opponent is attacking you from above, you often see him too late. That makes the game so great. In other games you don’t have that third dimension.’

END_OF_DOCUMENT_TOKEN_TO_BE_REPLACED 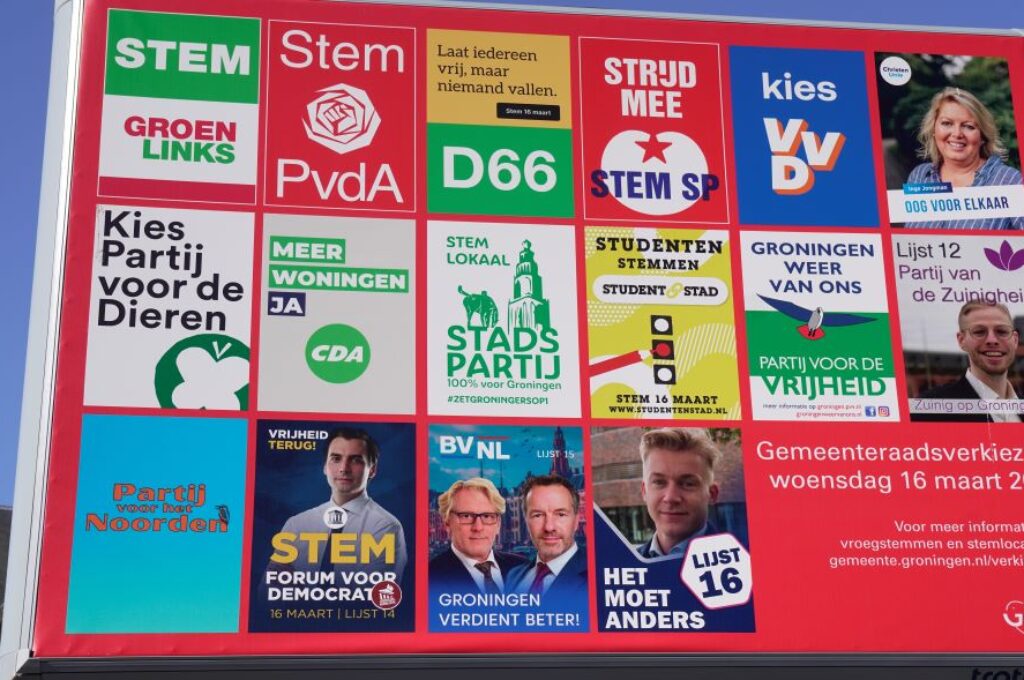