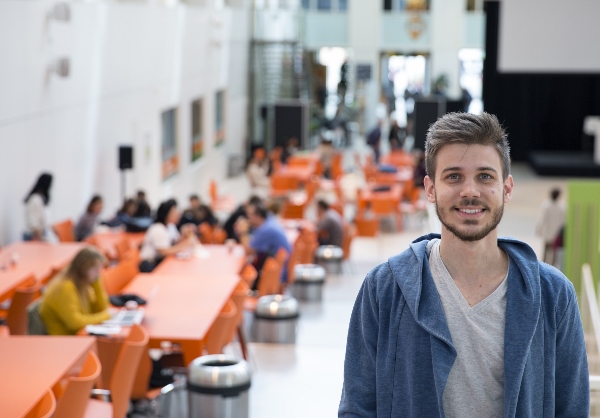 ‘Of course I knew the Dutch are orderly, but I wouldn’t have believed it if I hadn’t seen it with my very own eyes: separate roads for pedestrians and cyclists. Cities are set up for humans, not for cars. It’s so pleasant, over here walking and cycling are fun. I need to learn the traffic signs for cyclists, because I don’t want any collisions to happen.
‘I come from Minas Gerais, the mining region of Brasil, I do not think many Europeans know that area. The capital, Belo Horizonte, might ring a bell. The name’s origin is derived from the mining industry which goes back a long way, there are still many gold and silver mines.

I do have European blood, sure

‘Over the next months I will do an exchange programme in Bio-medical Design. I did design an EEC-appliance for my Electrical Engineering major. A terribly difficult assignment, but really fascinating too, and I was rewarded with an eighty. Brazilian education uses a scale from 1 to 100, so eighty is pretty good. At Hanze I want to get to know the European lie of the land.
‘I do have European blood, sure. German and Italian, as you can see from my surnames. Brazil saw several periods in which immigrants tried their luck in the country. Yes, many Dutch people too.
‘I share a house with four other students. All of them are Dutch actually, one is from Rotterdam, so they are not all locals. The house is at Petrus Campersingel, a beautiful street with beautiful houses and buildings. As a matter of fact, many Groningen buildings are special, both the old and new ones.’ 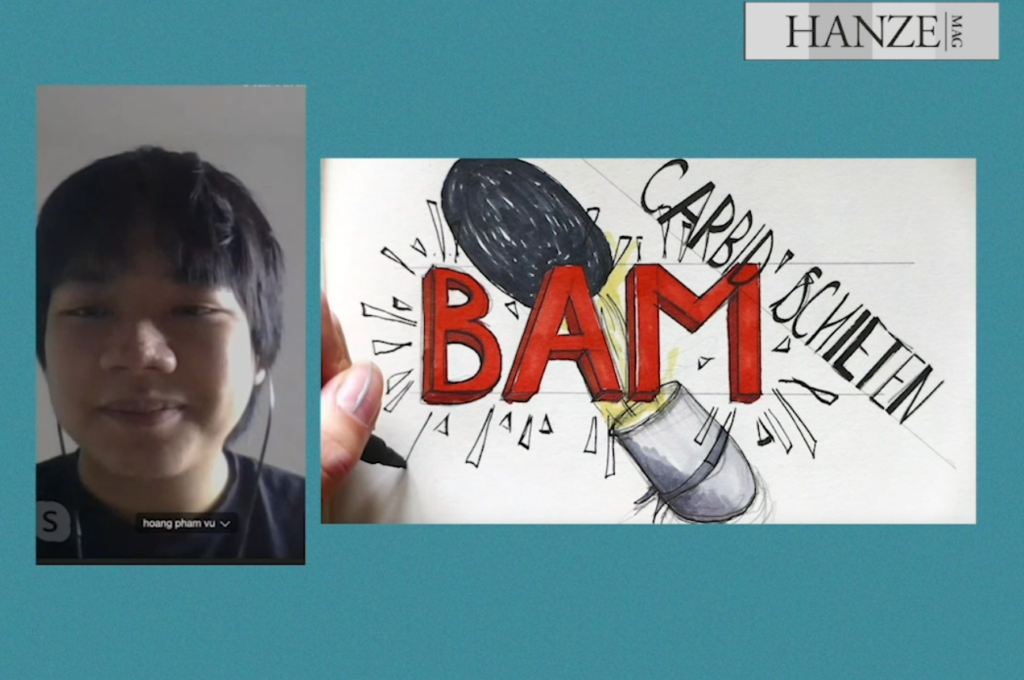 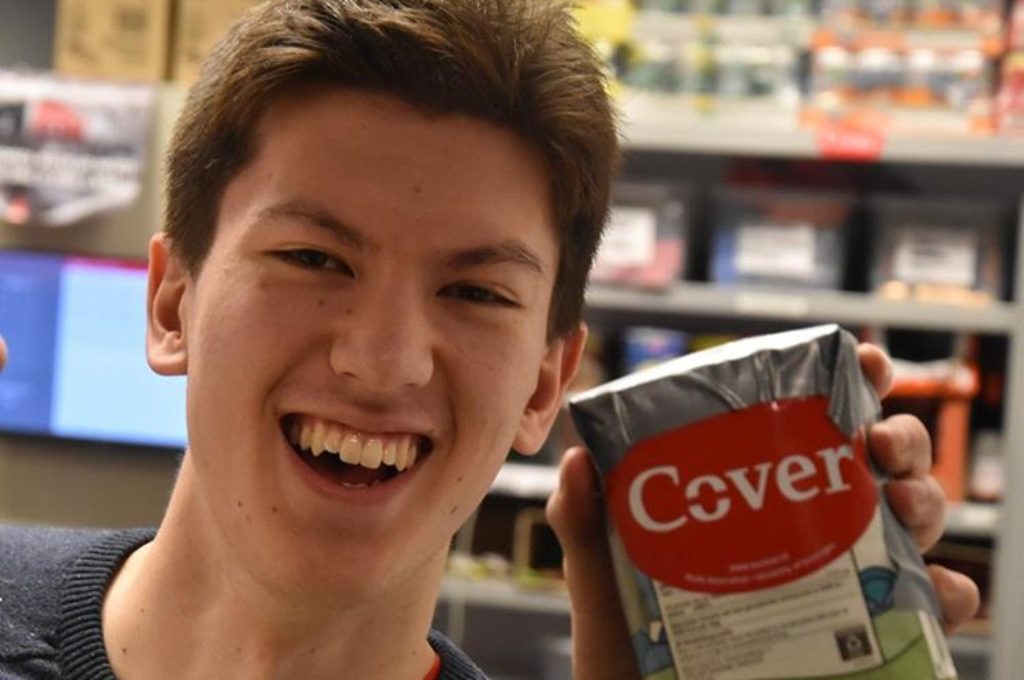 How do Hanze students experience the lockdown in the Netherlands? We interviewed international students from different countries and asked them … 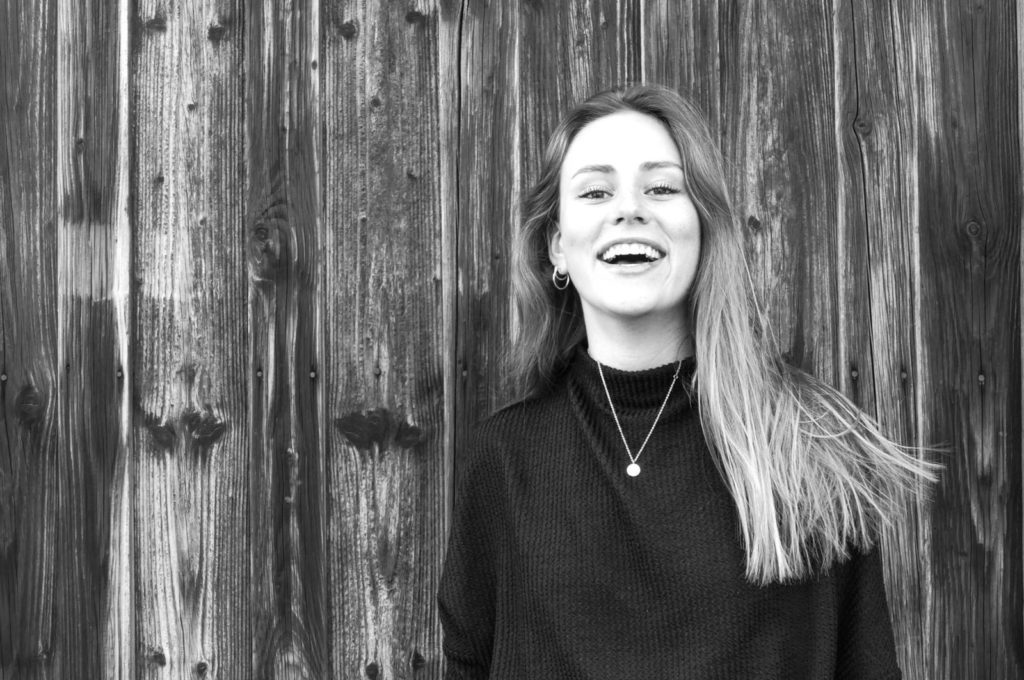 How do Hanze students experience the lockdown? We interviewed international students from different countries and asked them how they feel …

END_OF_DOCUMENT_TOKEN_TO_BE_REPLACED 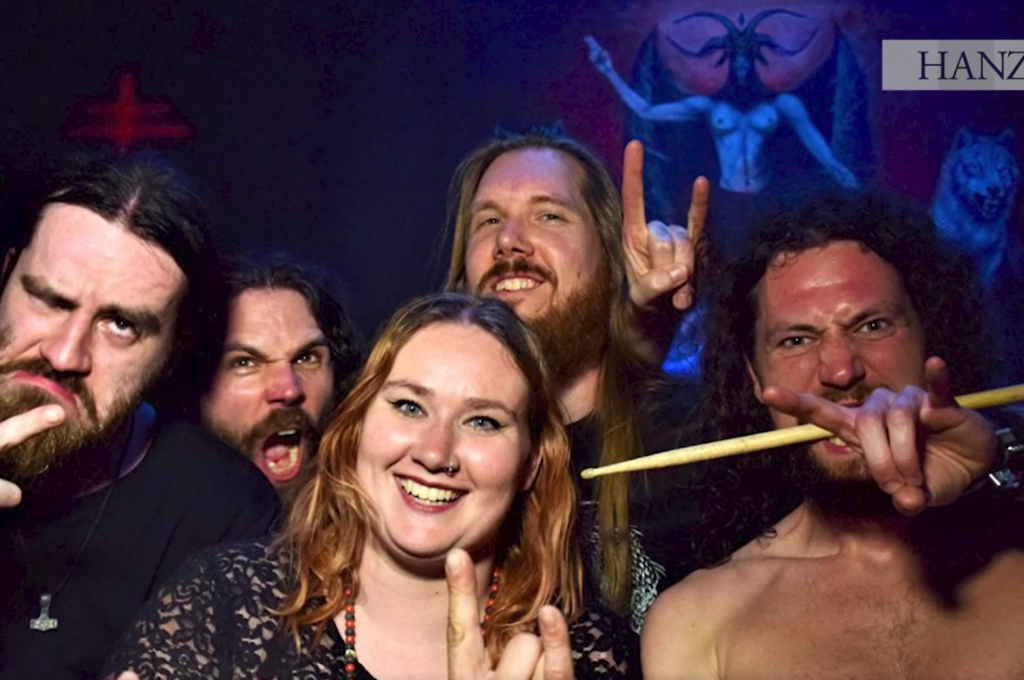 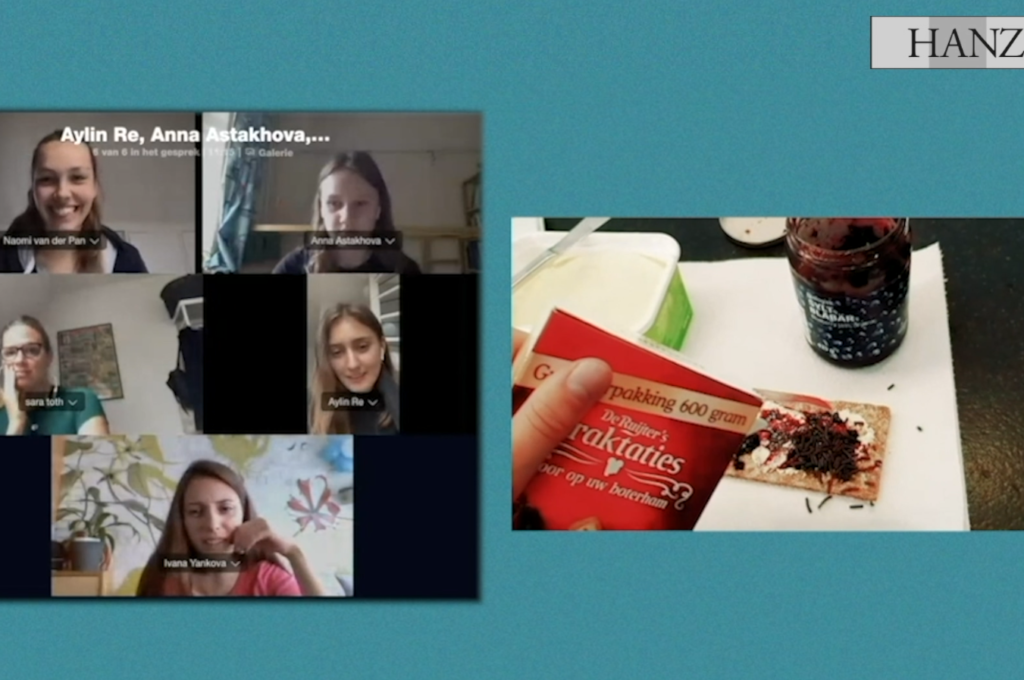